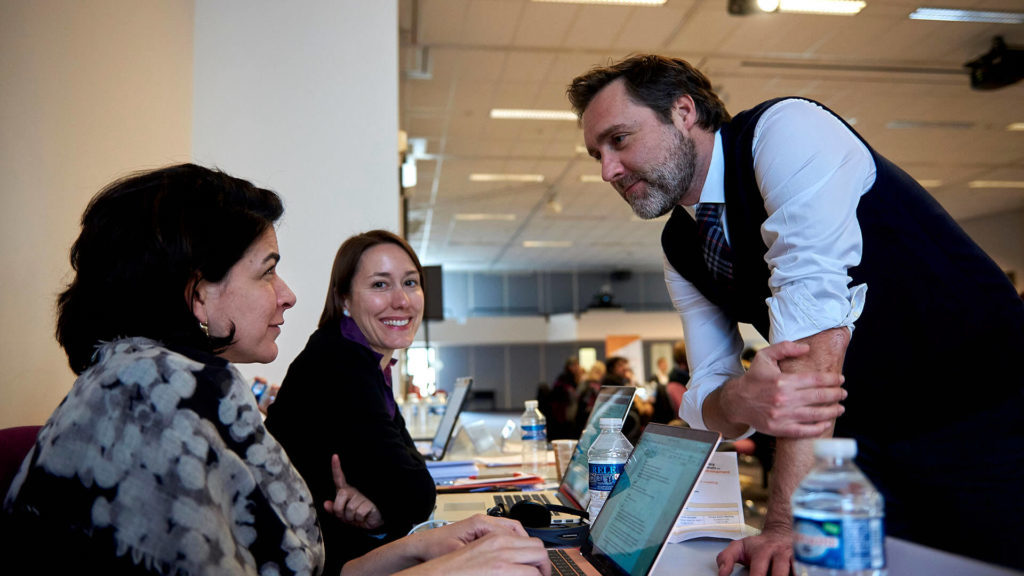 From cultural encounters to awareness-raising campaigns, we have organised hundreds of events in the framework of numerous international projects and assignments in these past 20 years. We have worked with different EU funds (including Horizon2020, Life, Interreg, Creative Europe, Erasmus+, COSME, Europe for Citizens), but also with other donors (Council of Europe, FAO, Member States, political foundations) and have managed a variety of capacity-building and sustainable development projects in Europe and its Neighbourhood (Balkans, Southern Caucaus) but also in Africa, Asia and Latin America.

We know what it takes to make your event or project a success by thinking out-of-the box, surprising the audience and involving a broad network of partners and multipliers. 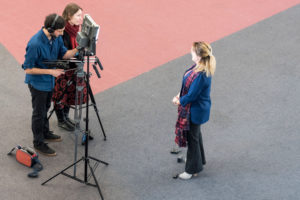