Event on citizens’ participation in Torrent 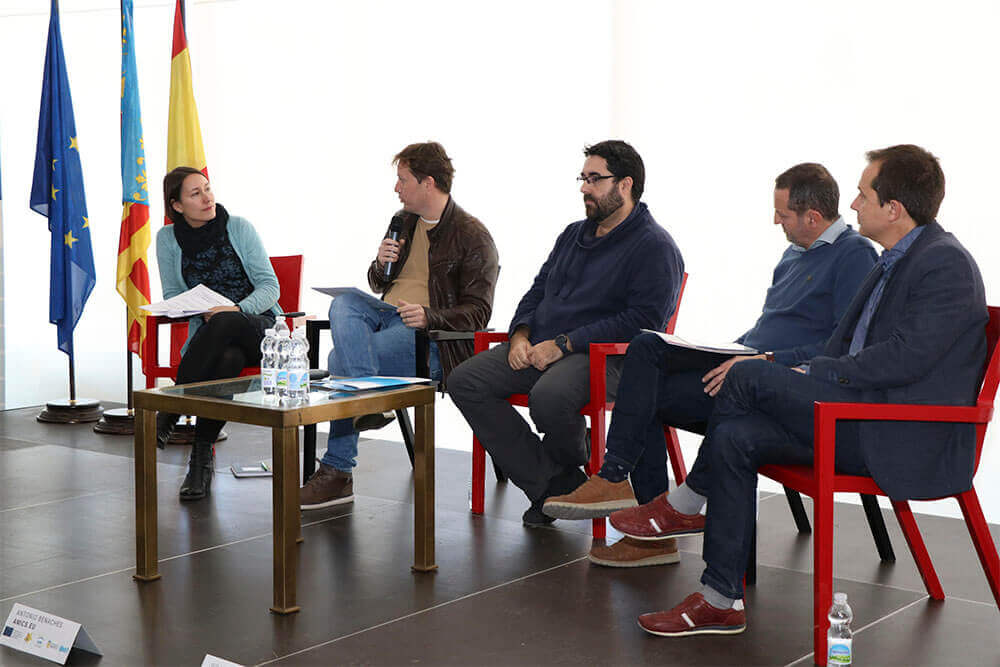 On 13 February 2019 I co-organised a conference on citizens’ participation in the city of Torrent close to Valencia. The idea of this event was born in cooperation with the European Association for Local Democracy (ALDA) and the City Council of Torrent / Idea’t in a year of elections and major events at both European and regional level. Extremist and anti-European movements are on the rise and citizens are feeling abandoned by their politicians and the elite, as recent protests in France and other European countries have shown.
In contrast to this situation, initiatives are growing that seek the involvement of citizens in decision-making processes, promoting more transparent policies. The objective of this day was to inspire and share good practices of citizen participation from Spain and other cities or regions in Europe. Often these methodologies and tools can be easily transferred to other cities if there is a political will to do so.